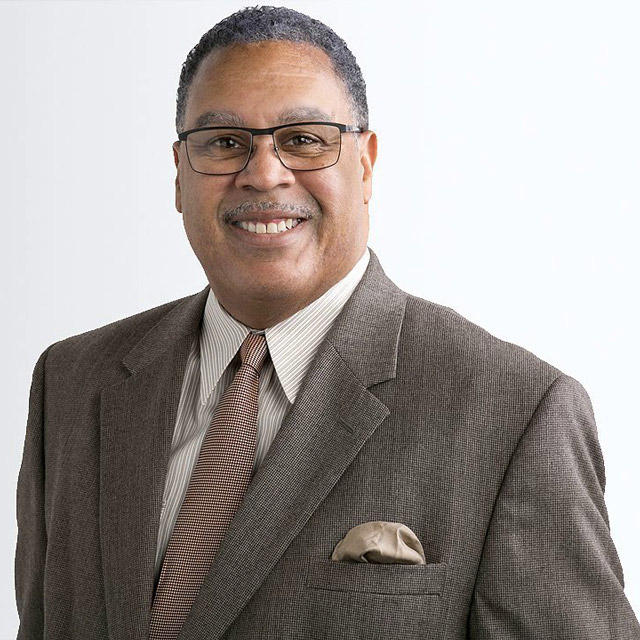 What You Need to Know

The lead plaintiff in the racial bias class-action lawsuit against Edward Jones that recently ended with the firm agreeing to pay $34 million as part of a settlement has applauded the company for the diversity initiatives it has committed to.

But he told ThinkAdvisor there is still much more work for Edward Jones and other companies in the financial sector to do on the diversity front and to address racism.

“I am glad it’s over,” Wayne Bland said in a phone interview on Tuesday, one day after Judge Andrea R. Wood granted final approval to the settlement in U.S. District Court for the Northern District of Illinois. Wood found the proposed settlement fair, reasonable and adequate, according to a court document.

“I’m very optimistic about the impact that this is going to have on advisors in the future as well outside of” those who are part of the class-action lawsuit, Bland said of the settlement in the lawsuit, which was filed May 24, 2018.

Bland, who was with Edward Jones from 2014 to 2016, had alleged the firm “employs company-wide policies and practices regarding training, compensation, partnerships, and the assignment of territories, business opportunities and sales support that unlawfully segregate its workforce and deny African Americans the income and advancement opportunities because of their race.”

In addition to the amount that each of the 809 members of the class ends up receiving, Bland, along with Felicia Slaton Young and Nyisha Bell, who were added to the suit in an amended complaint, shall each receive a service award of $150,000 and attorney and other legal fees and costs, according to court documents.

The settlement will “provide some relief to the class, which is limited,” Bland told ThinkAdvisor. But the programmatic relief that is also being provided as part of the settlement in a reduction in training costs at Edward Jones “is going to really help advisors in the future, and hopefully, it’s going to make it easier for more African Americans to really get into this profession, because it’s a great profession,” he said.

Altogether, the settlement is now valued at $58 million, according to a July 1 memorandum in support of plaintiffs’ motion for final approval of the settlement. That makes it the largest employment discrimination settlement achieved in the U.S. since 2018, the memorandum said.

The diversity initiatives that Edward Jones and other firms in the industry have started represent a “great start,” he said, but “I believe there’s much more work to do. I think this is just the beginning of having these courageous conversations.”