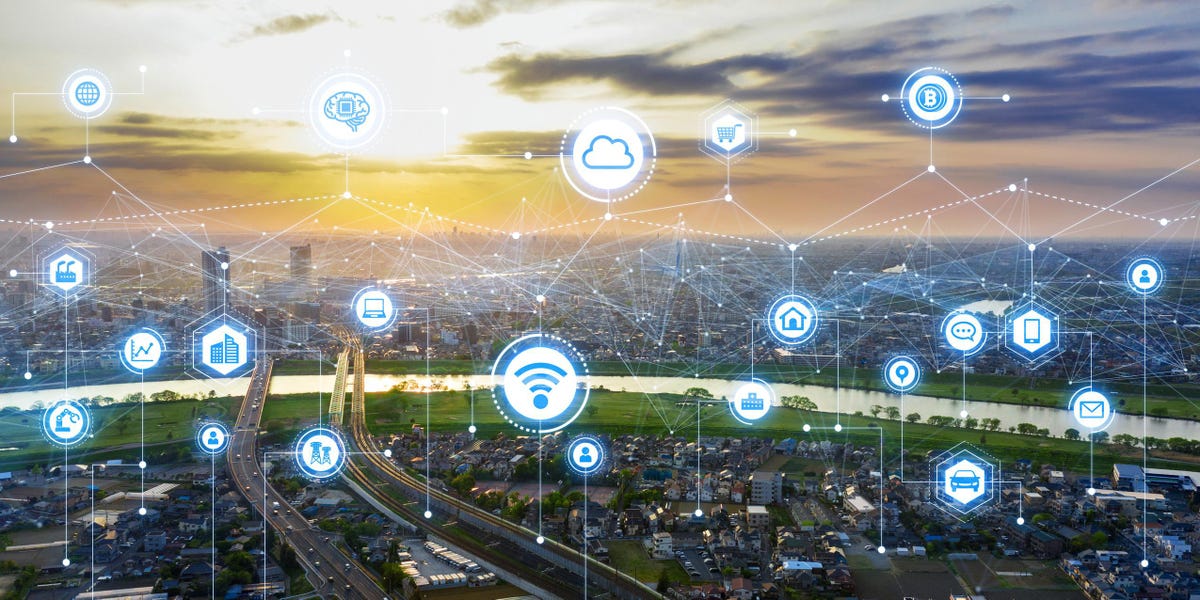 The Technological Advancements That Make Singapore a ‘Smart City’ are becoming a reality. In the last decade, the city-state has become increasingly smart and efficient. Its smart city infrastructure, digital national identity system, and 3-D digital model, ‘Virtual’, are just a few of the many smart city initiatives a country like Singapore has implemented. In fact, it is one of the most advanced and leading cities in the world when it comes to making its cities better. The cities are also creating a smart ecosystem that puts citizens at the heart of their processes.

The Smart Nation Sensor Platform will help government agencies gather and analyze data from a wide range of sensors and data sources. This will improve the efficiency of city planning and the delivery of citizen-centric public services. The ‘FAST’ payment system will enable direct, real-time transfers between consumers and businesses. Meanwhile, the ‘Moments of Life’ app will put citizens at the center of the government’s digital services.

The development of self-driving cars is one of the top priorities for the city-state. These vehicles could reduce air pollution and congestion in the city, freeing up road space for greener alternatives. The government has encouraged autonomous vehicle startups to set up shop in the country. Moreover, these developments are already helping Singapore remain competitive in the global smart city arena. However, the autonomous vehicles are still in their infancy, and there is no guarantee that these vehicles will replace human drivers in the future.

Transportation is another major component of a smart city. While many technologies are yet to reach their full potential, Singapore’s infrastructure is increasingly smart and efficient. Its Land Transit Authority has expanded its autonomous vehicle pilot area to include western Singapore. Mobility design is vital in creating a resilient citizenry and workforce. In addition to a smart city, the infrastructure in a city is an integral part of everyday life.

The city’s transport system is another major component. The city’s public transport system is highly advanced, with autonomous buses and trains already available for traveler convenience. It is equipped with the latest technology to make life easier for its residents. For instance, the nation has an innovative transit system that uses a predictive AI to predict where and when a bus will break down. Additionally, it is developing electric vehicles.

With the advent of autonomous vehicles, the city will have more efficient transport systems. In five years, the city will have fully-autonomous vehicles in every city. The city will also have smart sensor technology installed on all public transportation vehicles. The technology will help make a city’s infrastructure more efficient. In addition to these, a smarter infrastructure will also improve the lives of the citizens. The island state is a “Smart City” by definition.

The new technologies that make Singapore a ‘Smart City’ are changing the way people live in the city. The island state has an excellent public transportation system that is equipped with smart sensor technology. In addition to improving the local transportation system,’smart’ technology has been applied to the community’s health. The city’s public housing has become more secure. Almost 80 percent of its population lives in public housing.

The use of robots is already a commonplace practice in Singapore. In a smart city, a robot can automatically deliver medicine to a patient. The use of robotics has greatly reduced wait times in hospitals and other medical facilities. The country is also moving towards a cashless society. For example, it is now possible to pay via QR codes at retail outlets and restaurants. Its new government will even issue its own mobile wallets for the citizens.

Singapore’s autonomous buses are already a reality. Using a self-driving shuttle is a smart way to get around town. The agency for Science, Technology, and Research (ASR) has created an autonomous fleet to help the elderly and the disabled remain mobile. A new trial has used public data collected by more than 5,000 vehicles to assist in planning. A trial has already been successfully completed, and it is expected to continue to grow and become more popular in the future.